“Laughter is like a windshield wiper, it doesn’t stop the rain but allows us to keep going.” ~ Auliq Ice

We’re thrilled to welcome comedian and actor Hasan Minhaj to the keynote stage, where he’ll bring his signature humor and boundless energy as we celebrate the drive forward at Content Marketing World 2022.

A two-time Peabody Award winner honored for his excellence in storytelling, Hasan is known for tackling tough cultural and political topics through comedy that invites empathy and understanding. If you’ve ever seen one of his appearances, you know he’ll entertain (if you haven’t, don’t worry, you’re in for a treat). It’ll be the perfect fit for a week designed to inspire a fearless and authentic approach to content.

Hasan is most recognized for his breakout stand-up comedy special “Homecoming King” on Netflix as well as his critically acclaimed political satire series “Patriot Act With Hasan Minhaj” which won a Peabody, Emmy and Television Academy Honor. Previously, he was a senior correspondent at “The Daily Show with Jon Stewart” and headlined the 2017 White House Correspondents’ Dinner.

He is the co-founder and CEO of 186K Films which is producing its first feature “For The Culture” with Amazon Studios. Hasan is co-writing the script and will star in the film. He also had a recurring role on season two of the Apple TV+ hit drama, “The Morning Show.” And in 2019, he was named one of Time Magazine’s 100 most influential people in the world.

We look forward to hearing from this fresh voice at Content Marketing World, and we’d love to have you there with us! In the meantime, to learn more about Hasan Minhaj, follow him on Twitter or Instagram. 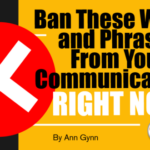 Ban These Words and Phrases From Your Communications 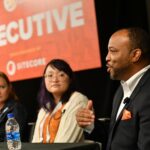 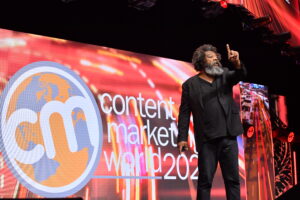 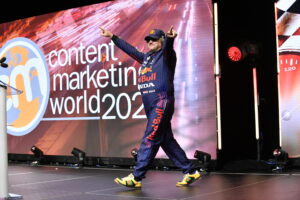 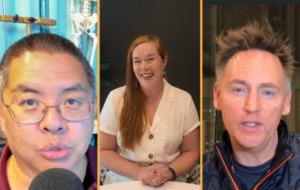 Better Ways to Market Your Content (and Attribute It Later) 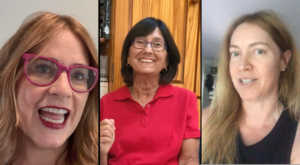 Speaker Previews: Ready to Level Up Your Copywriting?