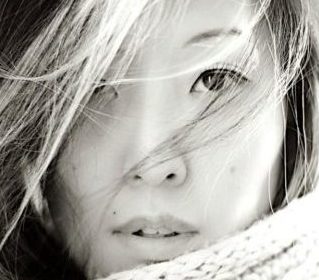 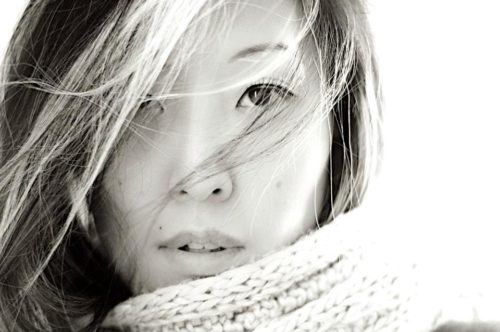 Known to millions as “The Korean Vegan,” Joanne Molinaro began her blog of the same name in 2016 after adopting a plant-based diet. What began as a personal motivational tool to “veganize” her favorite Korean recipes in an attempt to maintain a connection to her family and culture quickly grew into something much bigger. She created Facebook, YouTube, and Instagram accounts to post photographs of her dishes together with their recipes. In less than a year, she cultivated a modest following of approximately 10,000 and landed her first television appearance on the Food Network show Cooks v. Cons.

In 2017, Molinaro expanded the objective of her social media platforms to add a second and, to her, more urgent component: sharing the immigrant story. In response to the divisiveness revealed by the 2016 presidential election, she began incorporating very short stories in the captions of her Instagram posts, often about her parents or grandparents. The idea was to utilize her platform to provide insight to the immigrant experience in the United States, with the hope of developing empathy and compassion, and to begin an ongoing dialogue rooted in civility and a common denominator: the love of food.

In July 2020, Molinaro created her TikTok account (@thekoreanvegan), mostly as a coping mechanism for the isolation caused by the global pandemic. With no real intention of using her account as an extension of her blog, she began posting content related to politics and life as a lawyer during quarantine. However, after a single post of her making braised potatoes for dinner (while her husband taught a piano lesson in the background) went viral, Molinaro shifted her attention to producing 60 second recipe videos, while telling stories about her family—immigrants from what is now known as North Korea. To date, she has amassed more than 2 million followers and tens of millions of views.

It was this interdisciplinary approach to her social media posts that preceded and subsequently formed the basis of her most viral TikTok posts. Since starting her TikTok account, Molinaro has been featured in Salon (“The Korean Vegan hopes her 60-second recipes will make you less racist”), Healthy-ish by Bon Appetit Magazine (“The Korean Vegan Makes Cooking TikToks That Get Real, Quick”), and The Stream on Al Jezeera English (“How does immigrant food shape identity?”).

Molinaro also teaches live cooking classes (virtually), provides in-person cooking demonstrations and talks (prior to the pandemic), and was the keynote speaker at the 2019 Korean Women’s International Network annual conference.

Much like all of the ingredients that she uses in her recipes to make a delicious end result, Joanne Molinaro believes that when we revere and respect all of the dierent cultures and ethnicities of those around us, we can create a harmonious society that we all want to live in.
REGISTER NOW
View full schedule