Why Netflix Would Buy AMC (And Why That’s Important): #ThisOldMarketing Episode 247 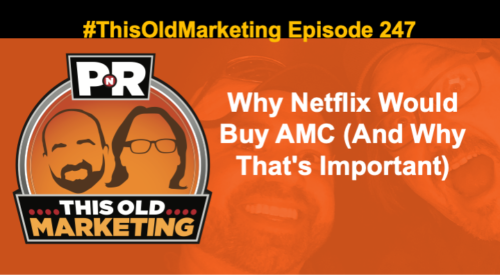 On episode 247 of PNR: This Old Marketing, Joe and Robert kick off the show with highlights from the just finished Content Marketing World 2020. The streaming wars have begun. Disney has committed to it. Amazon and Apple are dabbling in it. But Netflix owns it. An AMC purchase (who might run out of cash by the end of the year) could be how it levels up. In other news, Facebook is the most distrusted social media platform (go figure), and Yelp adds a new “racist behavior exists here” component (which could be good but could also go wildly wrong). Robert has a new Quibi update, and they both of course have rants and raves. 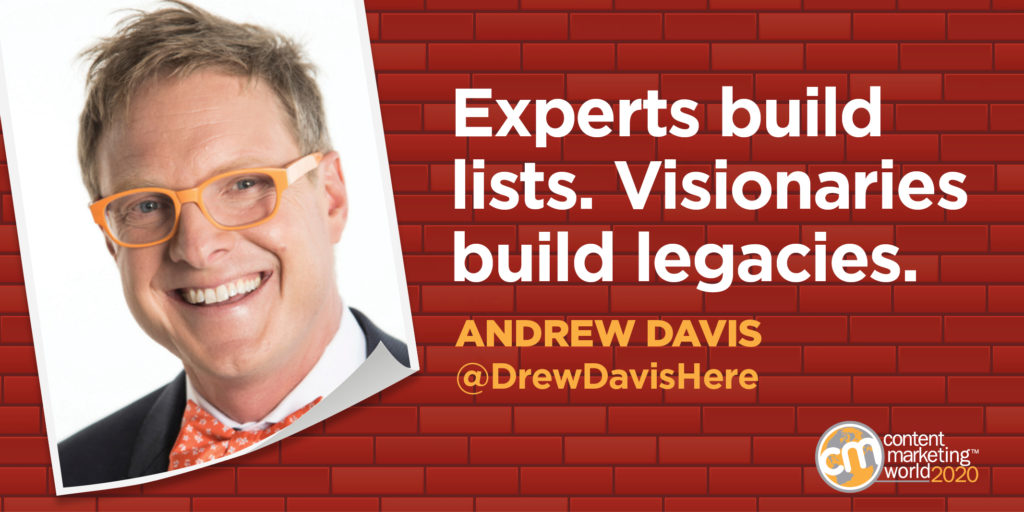 Thanks to Joe and Robert for the kind words about CMWorld 2020. We’re blushing! 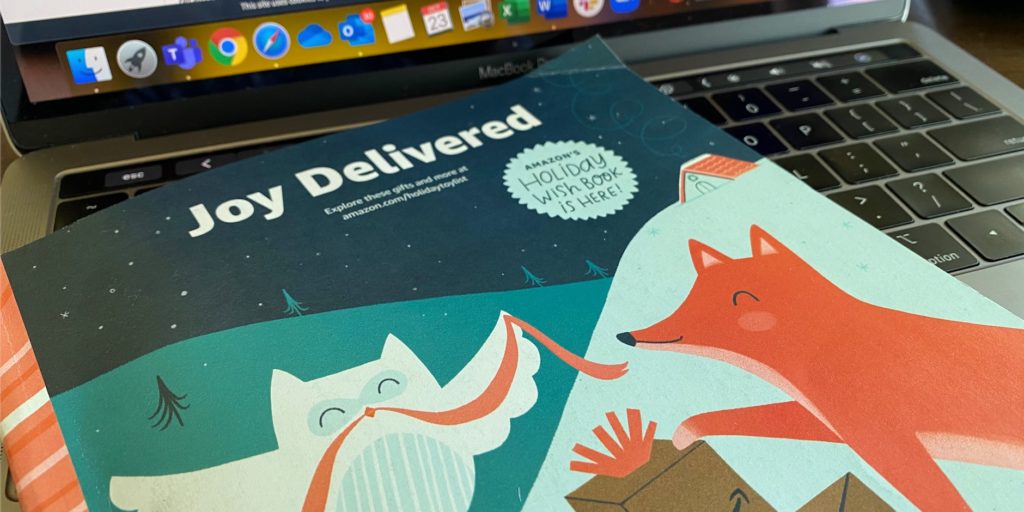 Until the next episode, be safe and healthy, PNR friends.

Subscribe to PNR: This Old Marketing at Apple Podcasts, Google Podcasts, Stitcher, iHeartRadio, Spotify,or wherever you listen to your favorite shows.